Northern Iron Ltd (to be renamed “Dotz Nano Limited”) is transitioning from a resource exploration and development company to a technology company, focussing on the development, manufacture and commercialisation of graphene quantum dots (GQDs).

The purpose of this Prospectus is to raise sufficient capital through the issue of Shares under the Public Offer to fund the Merged Group’s ongoing research, development and fabrication, sales and marketing of GQDs, business development, and working capital requirements, and to seek re-admission to the Official List of ASX as “Dotz Nano Limited”.

GQDs are microscopic discs of Graphene Oxide that  are made up of layers that are one atom thick. GQDs have been tested at a research and development level in relation to the following applications: medical imaging; visual sensing; consumer electronics;  photovoltaic systems; batteries and other related  energy storage; fuel cells; pressure, humidity and heavy metal sensors; and computer storage. However as far as Dotz is aware, GQDs have not been utilised commercially in the abovementioned applications due to the traditionally high cost of producing GQDs.

Dotz is also able to utilise intellectual property pursuant to the BGN Licence Agreement (via its wholly owned subsidiary Graphene Materials Ltd (GML)) under which GML is licensed rights in respect
of intellectual property relating to the production of  graphene and GQDs based on sonication and microfluidization technologies. 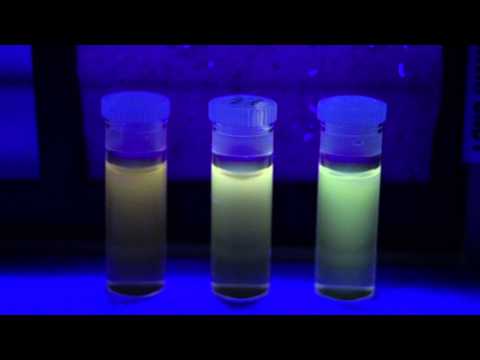